Indigenous software giant, SystemSpecs has urged the Federal Government to refocus its attention on Information Communication Technology (ICT) for speedy economic growth in light of dwindling oil prices on the international market.

the executive director of company Deremi Atanda, who was a guest on CNBC Africa’s mid-belt programme said: ,˜Power Lunch’ recently, observed that there was a gap between ICT and government’s fiscal policies which the current administration’s implementation of the Treasury Single Account (TSA) had addressed to a large extent.

He also added that there was much room for improvement in the face of the ongoing developments locally and internationally.

It is reportedly said that Nigeria is lagging behind in the global ICT market share, considering that the sector contributes over 10 percent to the nation’s GDP and can potentially overtake South Africa as the continent’s largest ICT market with more investments.

Deremi Atanda said that there is still a dearth of information, as well as the challenge of connecting IT with governance and national economic policy. But I’m glad that the current minister of communication has the path charted already,¦. Things are being set in place, the industry bodies are also getting to be better structured and we are just very hopeful. technology is the next best thing now that Nigeria is out of oil,.

the Remita software invented by SystemSpecs, which powers the Federal Government’s acclaimed TSA policy, said to have instilled fiscal discipline and accountability, and returned over N3 trillion to the national coffers since it was adopted by the President Muhammadu Buhari administration on September 15, 2015. However, 1% service charge is still being owed by SystemSpecs, to be shared in an agreed formula with Deposit Money Banks (DMBs) and the Central Bank of Nigeria (CBN).

Despite the setback, Atanda maintained that SystemSpecs remains undaunted considering the positive changes that its software has made in Nigeria’s financial landscape.

Atanda said, we have taken this challenge upon ourselves for the sake of other IT entrepreneurs. It’s not been easy going ahead without being paid for several months, but we know that once this is sorted out, it charts the path for others coming into the market. 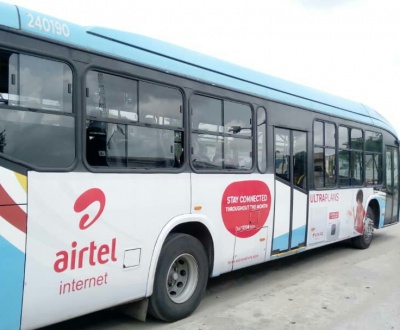 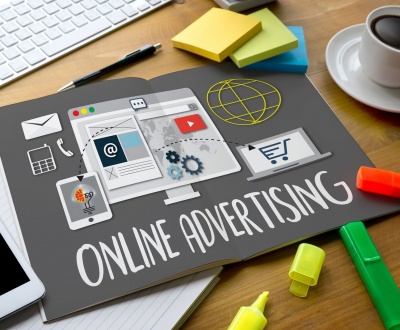 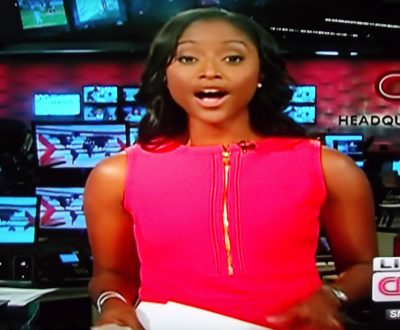 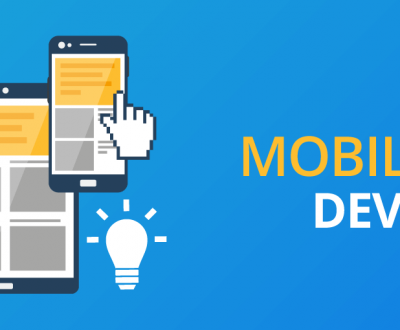 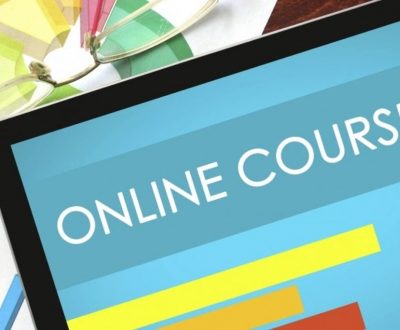 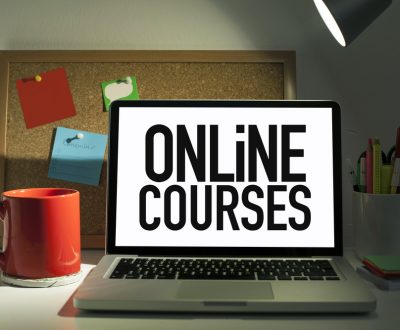 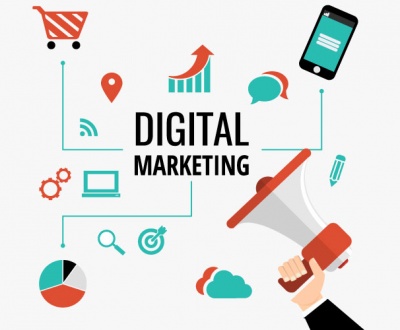 We are Online Chat with us on WhatsApp
Hi! Click one of our member below to chat on Whatsapp
The team typically replies in a few minutes.
Luccianna
Emmanuel