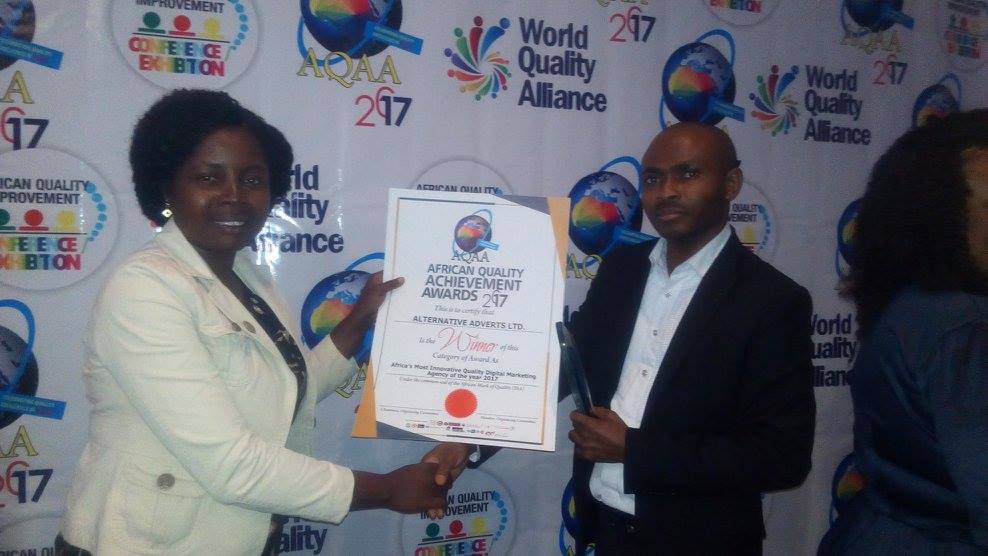 In view of the fact, ,˜there are over 54 countries in Africa with several millions of advert agencies’, ALTERNATIVE ADVERTS has been awarded as a stand-out for its quality delivery, effectiveness and innovative efficiency in Advert strategies and tactics.

Alternative Adverts Ltd- Winners of the AQUAA award 2017, under the category of -AFRICA’S MOST INNOVATIVE QUALITY DIGITAL MARKETING AGENCY OF THE YEAR (2017), has obliged the fact that it is an honor and more feathers to their cap.

Mr. Emmanuel Nwafor the Chief Executive Officer (CEO) of Alternative adverts limited who was present to receive the Award explains that he never knew that the deeds of the organization was being observed by the country talk less, of Africa as a whole.

In his voice -We are most of all grateful to God who has brought us this far ,˜wining two African Awards in just a year is mind blowing’, we thank our customers. You are the reason we could show efficiency and effectiveness, thank you so much for being there for us.

-Thanks to everyone who believes in Alternative adverts, to a large extent your love and patronage has brought us this far. Lots of thanks to AQUAA for this opportunity you have given us to explore. We are really grateful and we promise never to let down the trust you have on us,. He expressed.

Though this award category is not the first award alternative adverts have received for the year, but one of the best, because it is a continent based award. 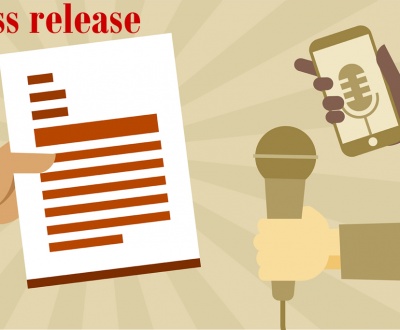 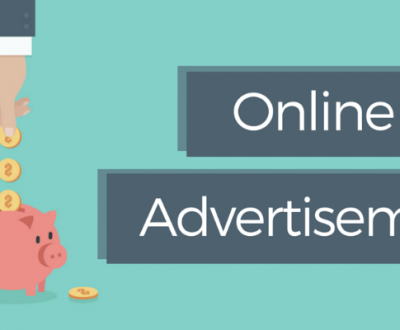 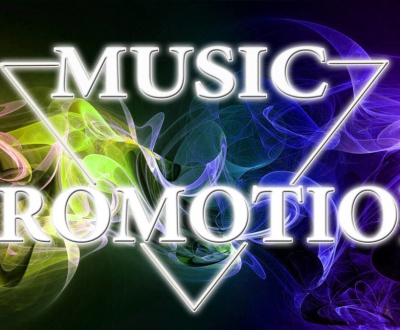 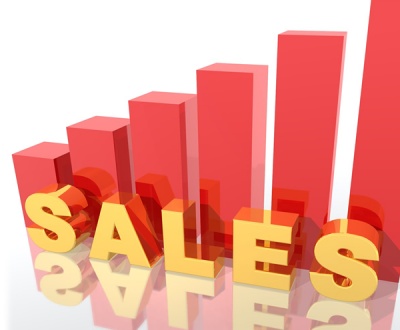 95% of- business websites- are like beautiful grave yard, quiet and full…
Continue reading 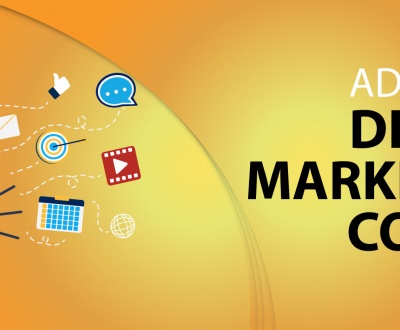 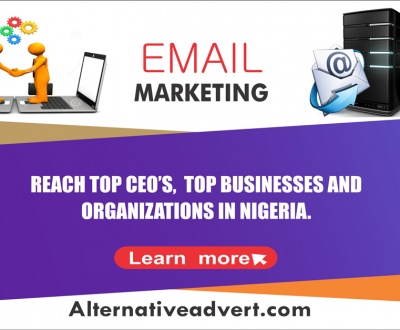